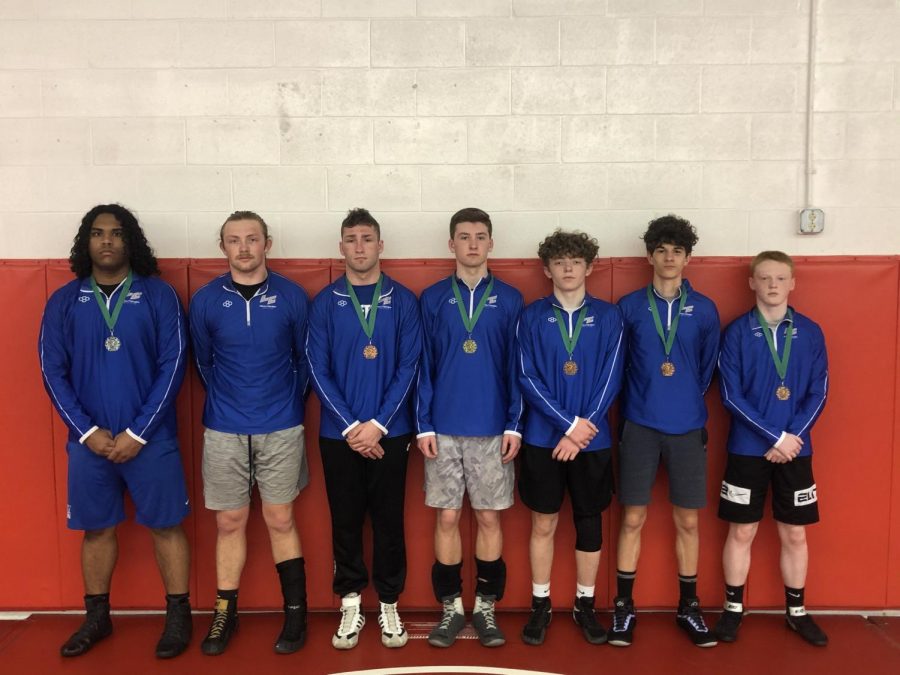 The team finished fourth of 17 teams in the region. Bobby Mitchell is the Head Coach.

Julius Church was named Regional Runner-Up in the 285 class with Kevin Parsons, sophomore, placing third in the 126 class, and Ethan Leavitt placing fourth in the 170 class.

All five will head to the WV State Wrestling Tournament later this month.

Freshmen Jared Flanigan, 113 class, and Luke Boram, 106 class, both finished fifth. Flanigan and Boram are alternates if someone in the class is unable to compete. 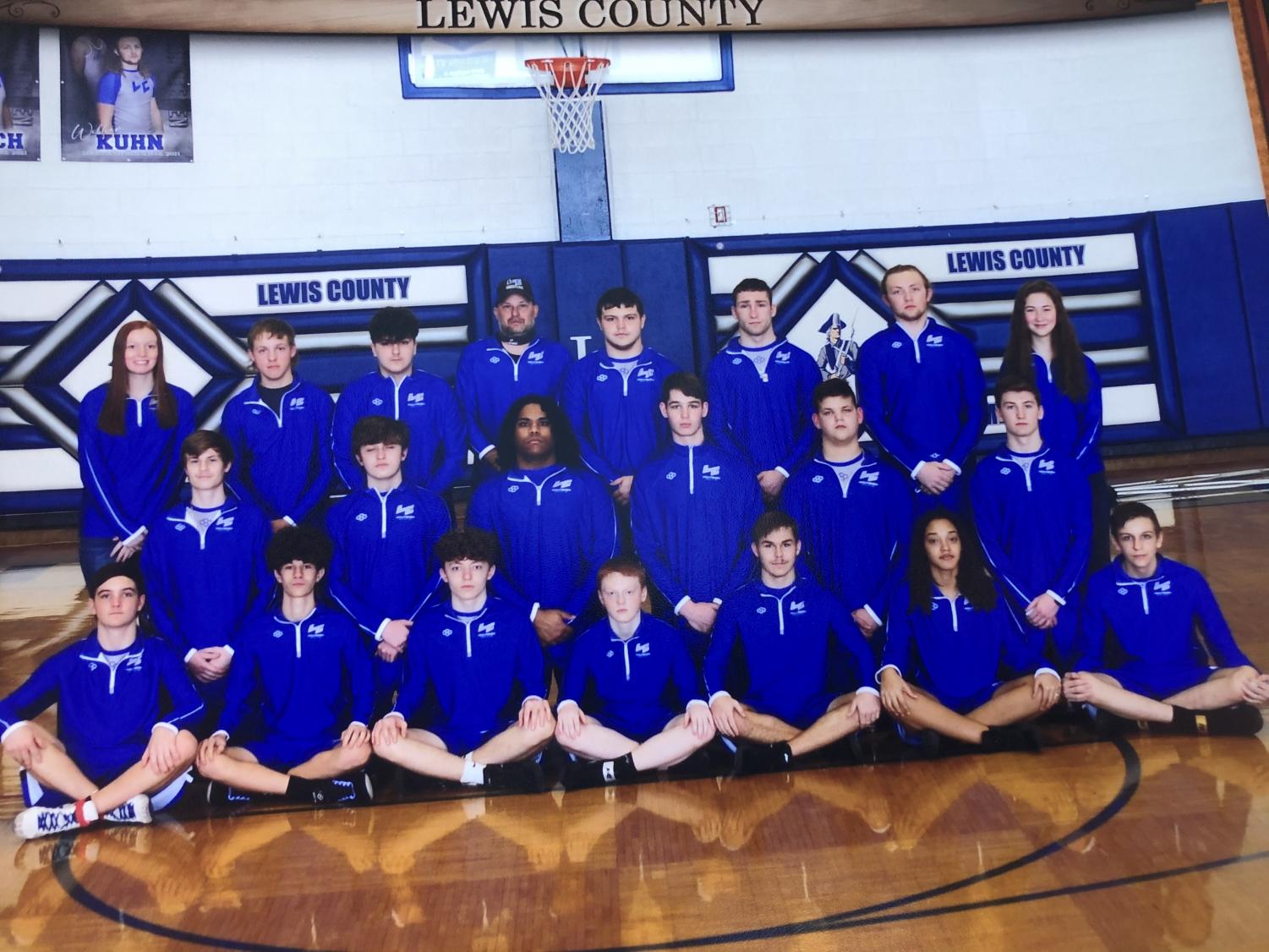