‘Maids hope to earn a top seed for sectionals 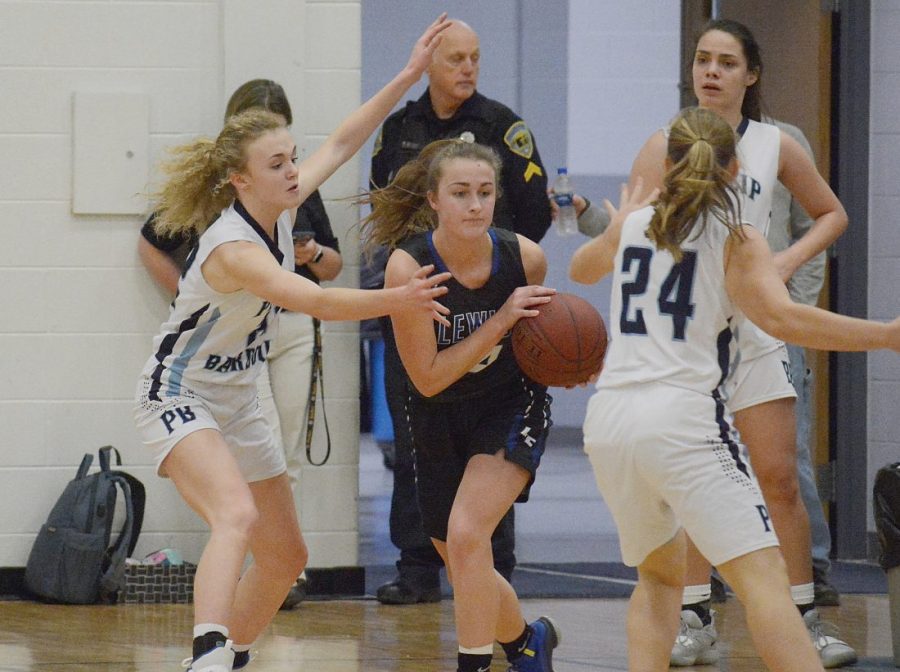 The girls’ basketball season kicked off Dec. 6 against a rival, Buckhannon Upshur High School, with a 43-21 road loss.

The ‘Maids stand 1-1 on the season with their decisive home-opener 60-31win against Robert C. Byrd Dec. 12. The ‘Maids were paced by overall team scoring.  The team was complimentary of the fan turn-out which featured scores of WarZone members wearing blue.

The Minutemaids have one senior, Payton Campbell. The Girls’ Head Coach is Kenton Bozic who took over the position from Ben Whetsel who moved to Colorado. Ms. Mackenzie Smith is the assistant coach.

According to the girls, the team started off competitive in the BU game, sharing the lead in the first minutes. Junior Hannah Brown had a couple quick points in the beginning of the first, but the team slowed down after that.

The ‘Maids will be back in action during Christmas Break.

They will host the Holiday Tournament featuring teams from across the state.