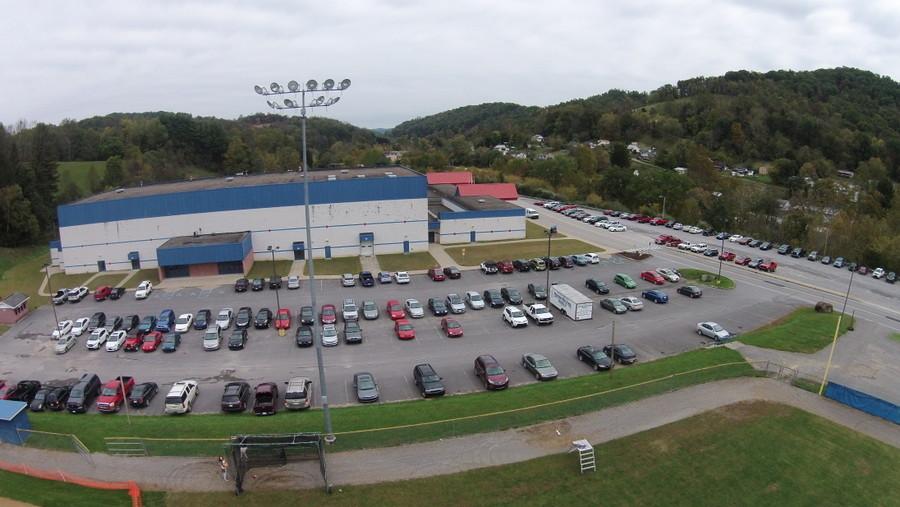 The remote operated drone can fly “very high” and go almost 20 mph, all while being commanded by a cadet operator.  In order to operate the drone, cadets must be extensively trained.

The first public appearance was at the PowderPuff game in front of the school.  Cadets flew the drone across the football field and around the track.

Cadets have used the drone experience for curricular and extracurricular purposes.  During school, cadets learn, first-hand, the basics of aviation, flying and even physics.

“We learn a lot about Newton’s Law and G-Forces,” Lamb said.

An added feature is that the drone can take high resolution digital photos as well as videos.

The Air Force purchased the drone for the ROTC program.  Squadron Leader Lamb said the drone cost about $1,600.