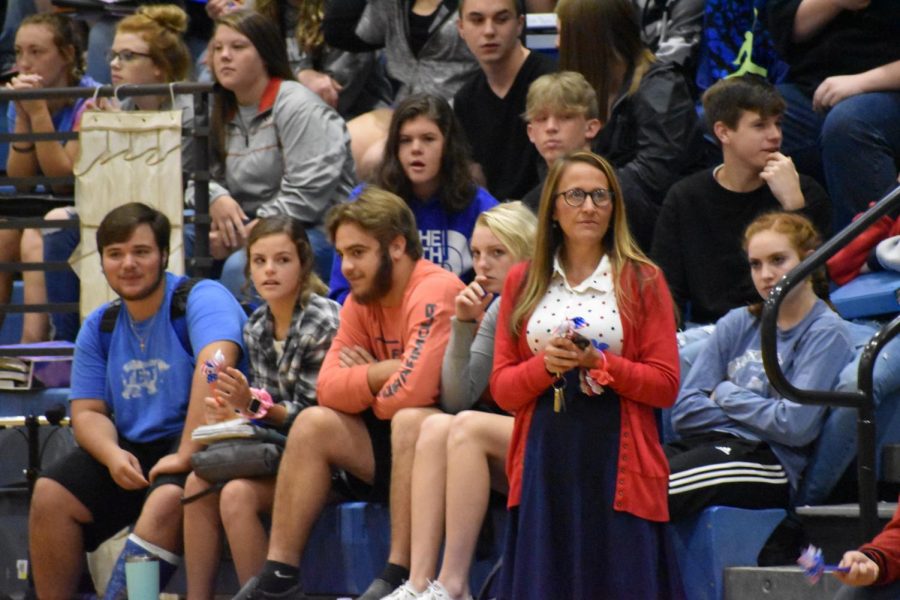 LCHS currently has three full-time substitutes: Mrs. Marianne Oldaker, Mrs. Linda Goldsmith and Mrs. Laura Atha due to a teacher shortage which has 18 re-posted positions throughout the county; two of these re-postings are for vacancies at LCHS.

“We do have a problem, we have a (teacher shortage) problem.When you don’t have the same teacher, grade achievement goes down. Math and Science are the (most difficult) with fulfilling the positions, but don’t worry because LCHS is getting better by the minute.” Mr. John Whiston, principal, said

“I think its becoming a really big problem. I know that there are at least two long term substitutes. I think teachers are going out-of-state because they are getting paid more. I took this position because I was asked, and there was a shortage, and I wanted to help.” Mrs. Laura Atha, substitute said

Rogers teaches Energy & Power taking over for Mr. Richard Hardman after his retirement. Rogers graduated from WVU Tech with his teaching degree. Before getting a permanent teaching position, he was a substitute and taught at East Fairmont for two years.

Rogers said he is happy with his decision to teach at LCHS because it was closer to his family and closer to home.

His favorite movie is Field of Dreams and his life motto is “Work hard and never give up”.

Rogers enjoys spending time with his family during his free time. 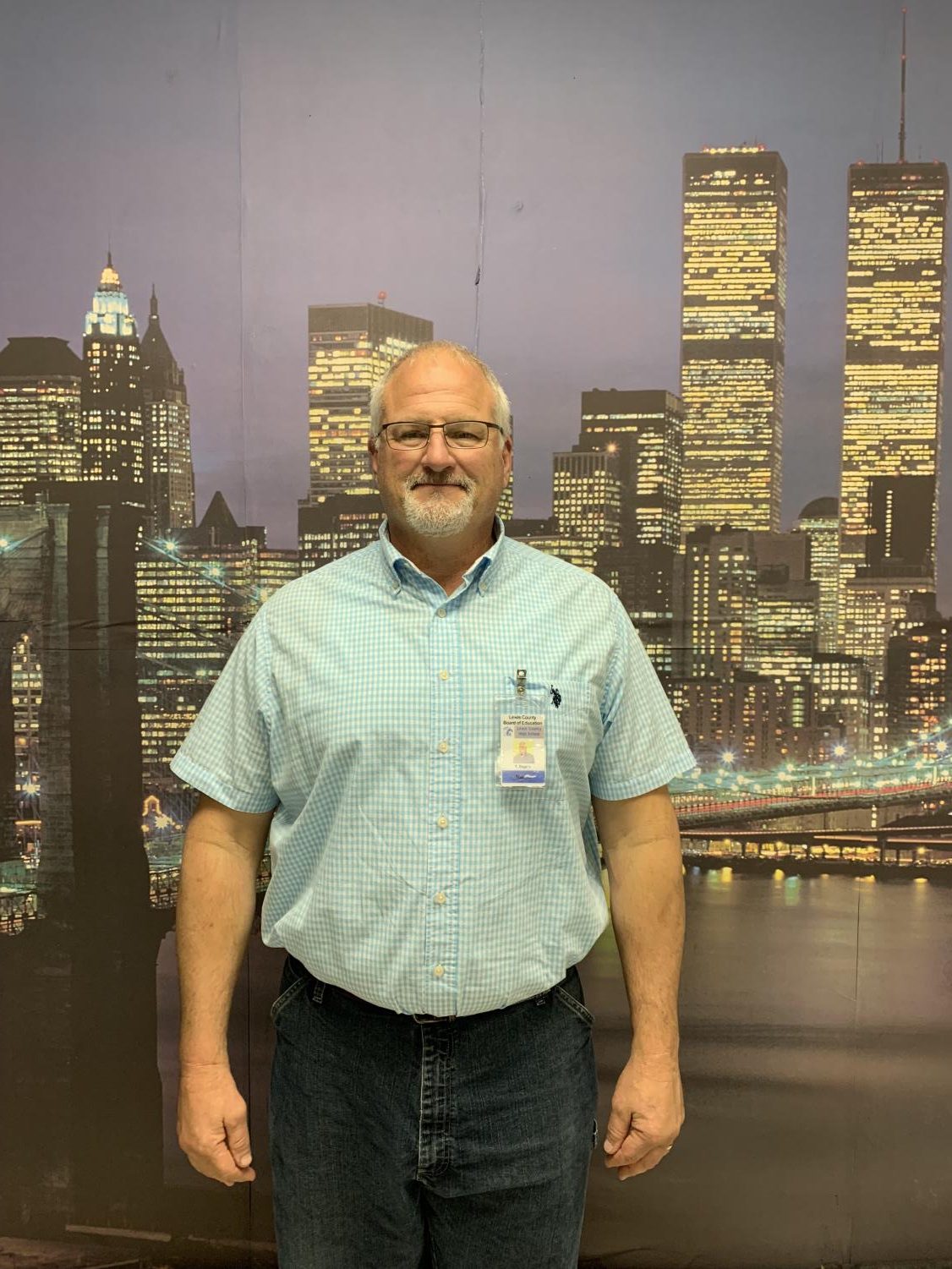 Davis teaches science in grades 9-11. Davis went to Fairmont State for her Masters degree in teaching. Before coming here, she was a social worker.

Though Davis said she had previously been a social workers, she said she’s known for a long time that she wanted to be a teacher.

“When I was (younger), I sat my grandma’s third grade class. I just knew I wanted to be a teacher,” Davis said.

Her favorite movie is The Breakfast Club.

Davis enjoys spending time with her little boy in her free time.

Barnette returns to LCHS following teaching at Lewis County Impact. When returning, Barnette got her old room back and all her classes.

“I missed the students,” Barnette said.  Barnette left LCHS for a year to teach Lewis County Adult Education. She helped 12 students graduate. After the adults graduated, she went to RLBMS for one semester until a job opened up at LCHS for a history teacher.