The first weeks of school deemed successful by most incoming ninth graders. 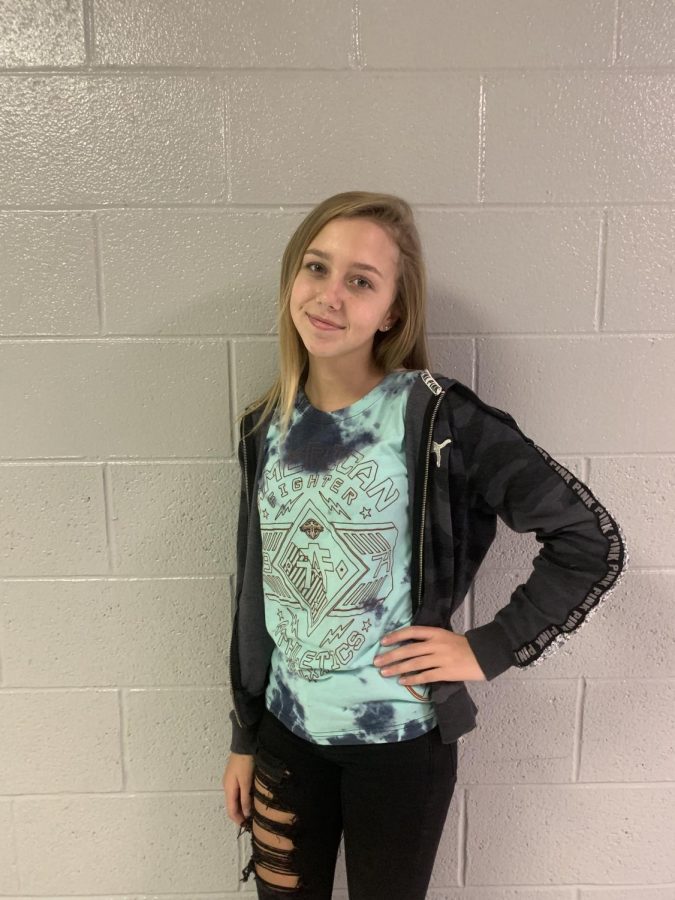 For 200 people, August 14 became a new beginning, as new faces flooded the crowded freshman hallway.  Here are some insights that really put the fresh in freshman.

Most ninth graders said they like high school more than the middle school.  However, they differ on why they like it better.

For some, coming to the high school represents getting closer to achieving one’s goals.

“(There is) a lot more freedom in everything,” Kayleigh Paxton, freshman, said.

“We get to have our phones at lunch,” Rae Grogg, freshman, said.

Some said it was more about growing up and having more friends.

“That it’s not the middle school, and I have more friends up here,” Chantrice Smarr freshman, said.

“There (are) more people to talk to,” Rylea Ables, freshman, said.

Freshmen, despite having no cell phone privileges, at the middle school, said they would still like “more cell phone time.”

“That we could have our phones more,” said, freshman, Kameron Nicholson.

“To have my dang phone,” Devin Drake, freshman, said.

Freshmen said they would like to see more information be relayed to them about clubs and class offerings.

“I would like to learn more knowledge of what is being taught,” Danielle Ressler also added.

Despite this, most freshmen said they were very happy and content with the transition to the high school.