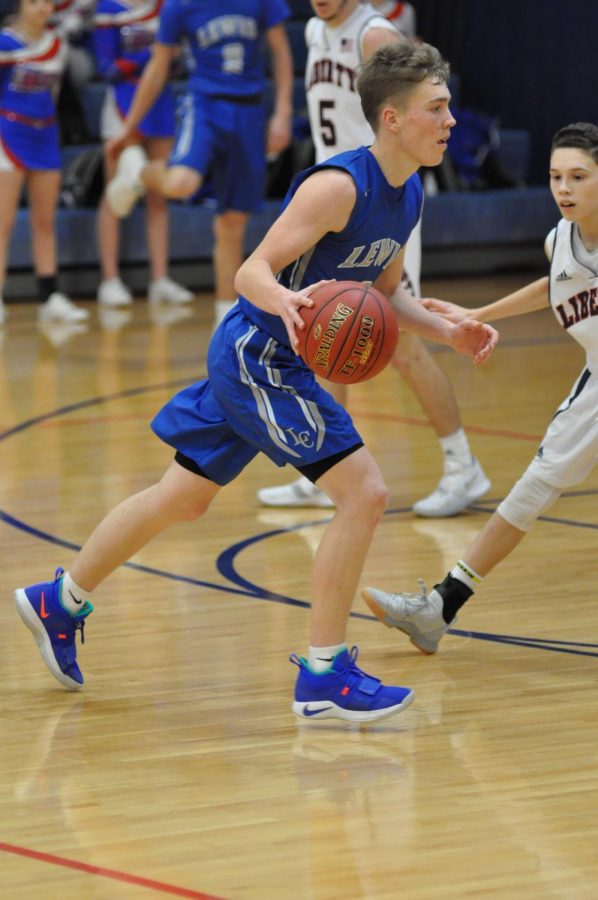 The boys’ basketball team stand 2-2 on the season with wins against Liberty  and Heritage IJN, a prep-school from Ravenswood, WV; they lost to Buckhannon Upshur and ranked Fairmont Senior.

Players said Saturday’s FCA Holiday Tournament win at WV State was a quality win because of the depth and size of their opponent. The Minutement were paced by a whole team contribution for the win.

According to HIJN’s roster, the shortest player on the team was 6 ft. with three players players 6t. 9 inches tall.

The Minutemen also picked up a win against Conference foe Liberty, winning 68-61.

The early season losses came at the hands of rival Buckhannon, 62-56 and Fairmont Senior.

The JV team stands 2-1 with wins against Liberty and Fairmont Senior. The lone loss was to Buckhannon.

The freshmen opened up losing in a close away  game with Fairmont Senior.