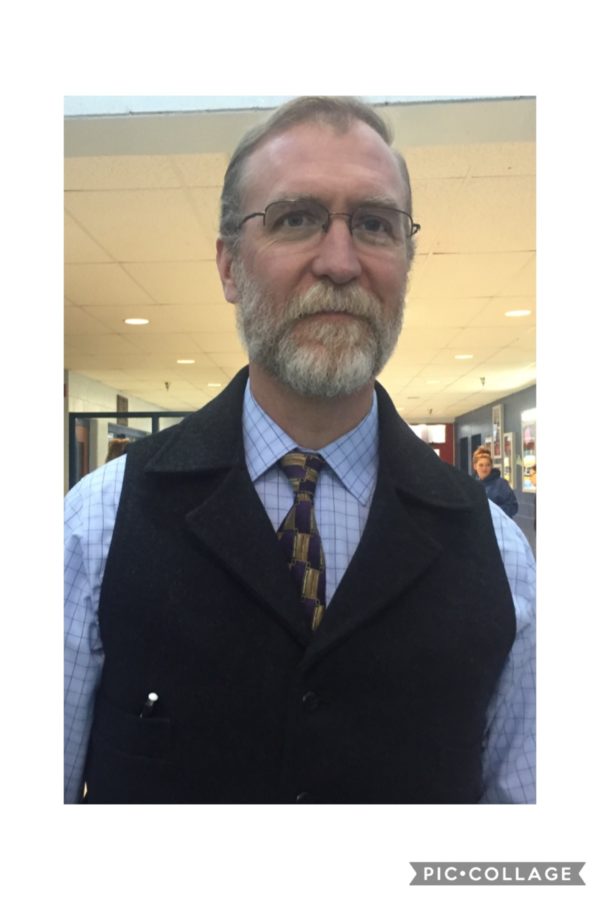 Three major curriculum changes happened during the last day of school and the first weeks of summer.

Mrs. Connie Scott, Ms. Sherrie McPhereson and Ms. Tina Norman all stepped down from their teaching positions following a combined total of more than 50 years of service to LC students.

Scott, a special education teacher, retired following nearly two dozen years of service to LCHS students.  As a long-time sped teacher, Scott focused on teaching her students valuable life skills such as cooking, public speaking and working in the community. Under her leadership, students graduated with a solid majority of students being able to maintain a job. She also helped forge the successful peer-tutoring program.  Scott worked with regular education teachers and aides, speech pathologists and school administrators in her career.

Joining Scott in retirement is McPhereson.  McPhereson is a long-standing business teacher who was one of only handful of teachers who taught at the original LCHS in downtown Weston.  McPhereson was a business teacher who was the go-to person for technology questions, business issues and anything Prom or Homecoming.  She was fiercely organized and creative and shared these qualities with her business students, teaching students or advisory students. She paved the way for unique opportunities for students in the field of teaching through her CTE class.

Mrs. Linda Fox also retired after many years of service. Fox, an RN, served as the school nurse at LCHS, Leading Creek and Roanoke.  Though these were her assigned schools, she also served Robert L. Bland Middle School, Jane Lew, Peterson-Central and former schools Alum Bridge and Polk Creek Schools.  Fox will be remembered as a clear-headed voice of reason during times of crisis.  She excelled in the care of her students.  Since retiring Fox has kept busy with traveling, family and attending LCHS sporting events.

Also leaving LCHS was Mr. Derek Lambert, principal.  Lambert accepted a job at the West Virginia Department of Education.  Lambert brought many new iniatives to LCHS.  Under his leadership, LCHS expanded, quadrupling, its honors, advanced placement and dual credit offerings. He also was a large contributor to obtaining the $350,000 Innovation Zone Grant.  He was always willing to try different approaches to curriculum and scheduling if it met student and faculty needs.  He was committed to research and data as it pertained to curriculum and forged innovative paths for the school.

Mrs. Tina Norman, music and choir teacher, left her award-winning music program to teach in the Northern Panhandle of WV.  Norman expanded the choral program at LCHS to include a competitive musical program which earned regional, state and national programs.  Her students performed in a number of venues throughout the state and along the East Coast.  Under her direction, numerous students participated in honors and state choirs, with some earning scholarships for college.