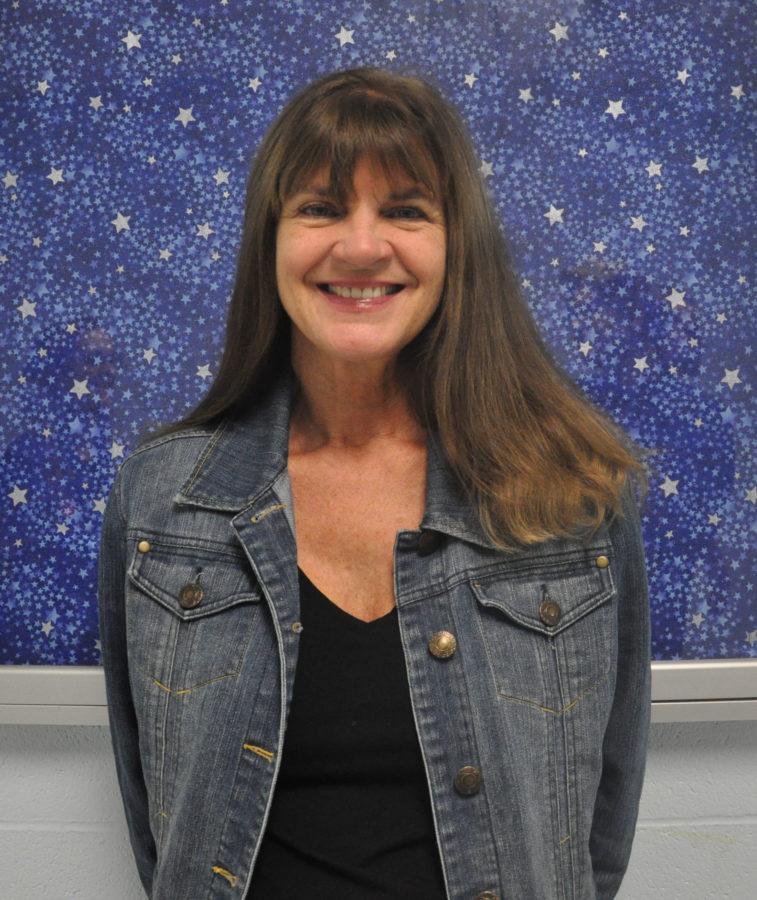 The LCHS track athletes blazed a trail of winning as they had strong personal and team performances at the West Virginia State Track Meet May 19-20 at Laidley Field in Charleston.

A record number of 15 thinclads qualified for the annual tournament.

“As a team, we performed at our best. I’m glad it ended the way it did for our seniors,” Alicia Life, junior, said.

The duo of Austin Lee and Adam Cutlip paced the top performances, tying for fifth in the high point.

Lee finished second in the 110m hurdles and 300m hurdles. He was also a member of the shuttle hurdle relay team consisting of Thomas Hogan, Sam Bunsgsmuhr and Adam Cutlip.

Also capturing a second place finish was junior Emily Louk in the 1600m.  Louk also was a member of two relay teams which placed in the top six.

According to the tracksters, athletes set personal records and had their strongest showing.

Both track teams are under the direction of Head Coach Sherry Carr and Assistant Coach Max Andersen.